Taking for example the fabrication of the body of an electric motor. When this body has been cast and leaves the mould, it needs to be machined to produce the holes and flanges. So there is an immediate need to manipulate the body and position it precisely under a CNC machine.

The “Diaphragm technique” is an easy and cost effective way to do just that !

It uses plates that have been (laser-) cut to fit the profile of the motor body, touching this on pre-determined places. The plates are placed in opposition to form pairs that clamp the body from opposite sides. Several of these pairs of plates are stacked to obtain a tool with a strong holding force allowing an easy and save manipulation of the body and a solid and precise holding during the machining.

Centring and clamping of an electric motor body by means of a Diaphragm tool.

The tool consists of a stack of identical but opposite platesLeft shows the open position, and right the closed position

The Diaphragm centring is easily extended to centre and hold more then one object and this is in particular interesting for the centring and holding of several items under a CNC machine.

Use this field to get the information leaflet 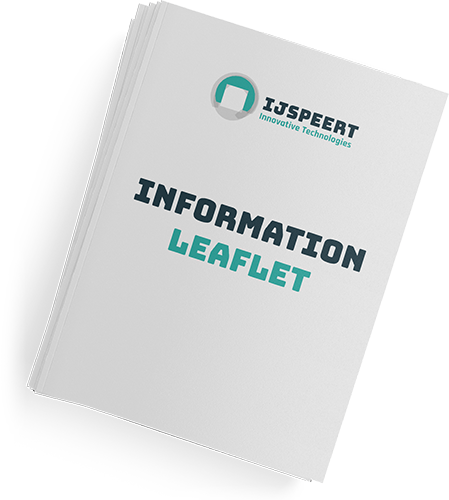 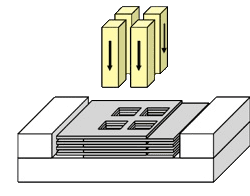